Truth: The Mortal Enemy of the Lie 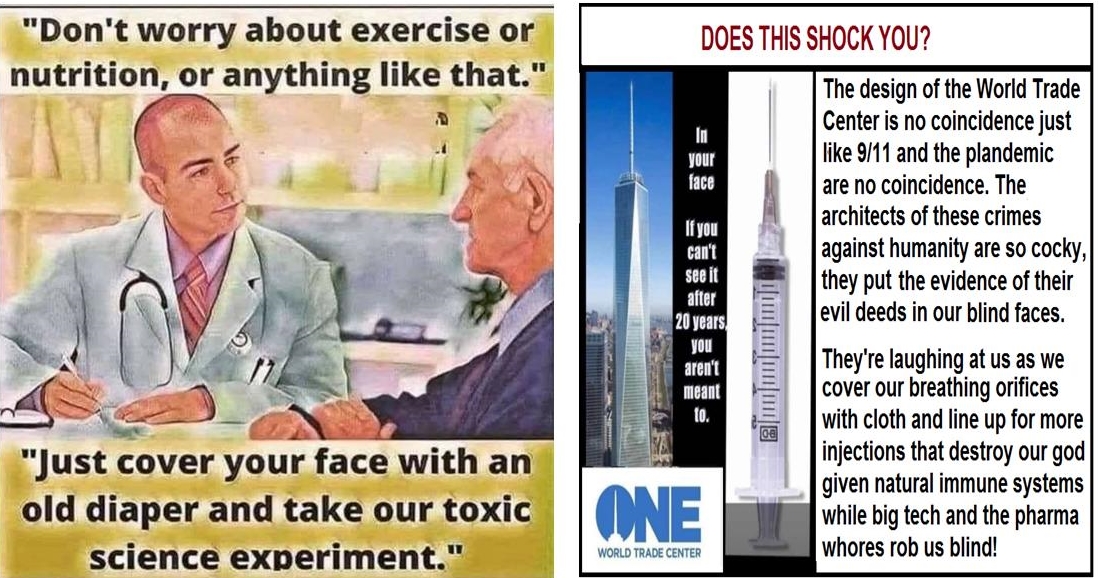 I think they have pissed off the Muslims to the point whereby the cops may need to now look over their shoulders if you catch the drift.   Not long ago, Muslims were the “enemy” – It was part of the Cabal plan to have us all fighting each other – well the tide may be  turning. Now it’s police v people – vaxxed v unvaxxed – and on it goes – chaos and division eh

Jeff went into Gawler from his Country town of Hamley Bridge which is on the Main North Road out of Adelaide and 60km from Gawler. On the way back he was (along with all traffic) stopped by the STASI (no longer police who are to defend us) just opposite a COVID jab place set up and he and his wife were asked to show their driver license.   When the STASI looked at the licenses he said you both have not had the vaxxx.   Jeff said “No, I haven’t and I do not consent to having the jab”. They asked what about the girl in the back (Jeff’s daughter who is 11 years of age).   He said she is 11 years old and she is NOT going to have any jab either.

Then Jeff said, “If you do not have anything to charge me with I’ll be on my way” so they let him go.   They know damned well they cannot force you to have the jab.   Makes you wonder how many were coerced to have the jab that day by intimidation doesn’t it.   By the way, they had velcrose stickers OVER their police number so you could not see it.   Nice! So, your details are now on your driver’s license as to whether or not you have had the jab eh!   That must be another law of some kind broken (privacy one at least) because the only thing a driver’s license was designed for was to see if you had a license to drive – period.

Someone somewhere has to do something and soon.

From a close contact  My partner is employed by the Government and works with Rod Culleton. She has just been informed that the dark side of the Aus gov are going through the very final steps to bring in the UN now that the below bill has been approved for the UN to assist in laying down the agenda. Reading between the lines, my concern is that both our police and ADF will be stripped of their rank and returned to civilian status upon UN arrival, majority C.C.P troops. The ADF of all ranks need to hear ALL the truth asap I feel!! ADF and Police are far more disposable then they know and may just find themselves without a salary very soon…please warn those friends of yours who wear a uniform 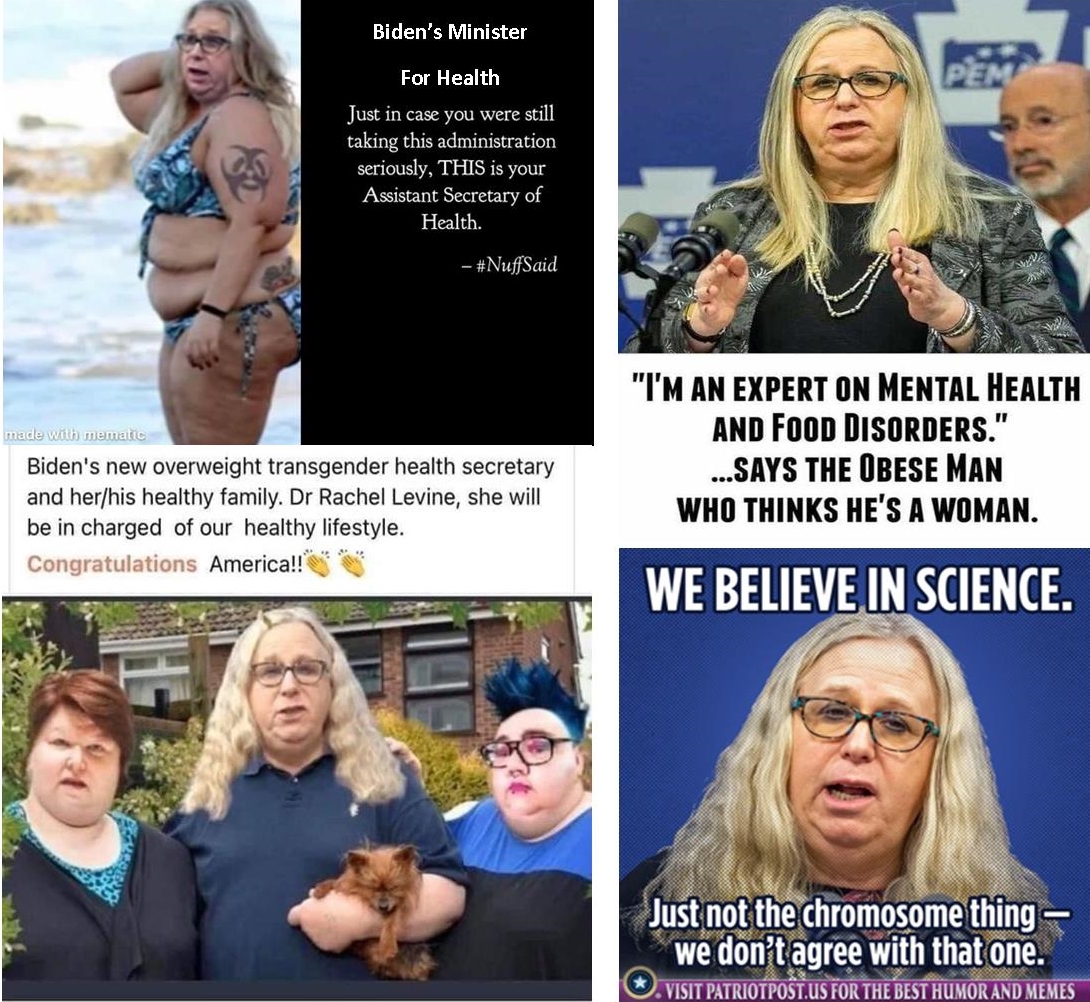 9 – Wayne is rightfully angry, so should you be  –  allow time to load

Supported by Boss IT Solutions